Check our my site for info and events!

Someone asked me if I ever get down on myself. Often, and honestly, we are harder on ourselves than anyone else can be. We put limitations on ourselves that others won't. We sell ourselves short because it's easy to do. What I've realized is that I'm flawed in many respects. I've made mistakes, bad judgement calls, taking things for granted, used and hurt others. I could go on and on and beat myself down over and over, and I have. That fear of self examination is daunting at times because we know the things we know about ourselves other people don't. What I've stopped doing is hiding the fact I've fallen well short of being that perfect person and doing what I know I should as a child of God. In that I've also realized God doesn't remove His Grace, but that's not an excuse to sin more. Instead it's opportunity to be better, to try harder, to grow, to believe, to have faith and to profess it. It's opportunity to realize the good we have done. The moments we've done His will and have given more of ourselves than we have taken. If you are opening yourself up to the wrongs you've done you must also see the right you have done. All of it encompasses who you are and gives you the chance and opportunity every day to simply be better. A better person, father, mother, coworker, son, daughter, friend, mentor. Yes, I get down, but as it is written, "In the same way, let your light shine before others, that they may see your good deeds and glorify your Father in Heaven." (Matthew 5:16)
Believe in the Unbelievable that is YOU and my prayer for you today is you realize that through you God is at work, and in us all there is good deeds ready to be bestowed upon others.
Have a blessed weekend!

"All things are possible if you believe." Mark 9:23

Believe In The Unbelievable

Believe in the Unbelievable Page

In a book I'm currently reading there is a chapter on letting yourself feel. Especially feeling the "hard stuff". It takes rea... 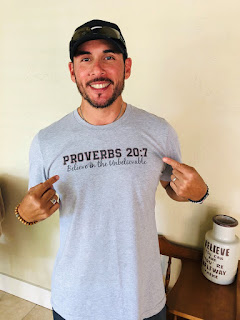 "Every dream dreams of becoming a reality."- David A. Carrizales

"There is no shortage of doubt. It is the abundance of belief that is often overlooked!"- David A. Carrizales

Believe In The Unbelievable

Promote Your Page Too

Promote Your Page Too 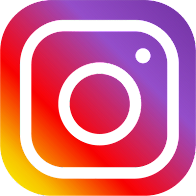 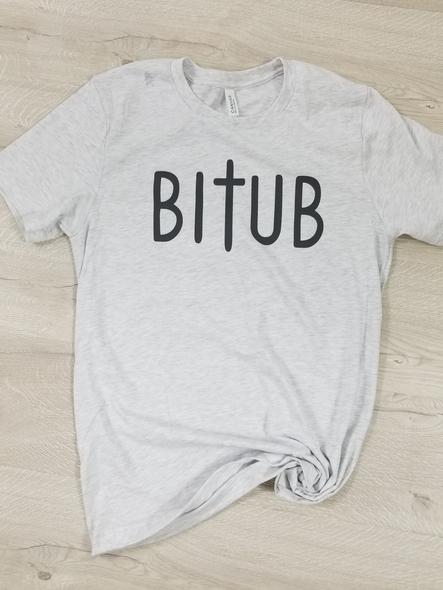 Looking for The Official BITUB shirt! Here you go!